Google Earth might make for one of the most exciting PC VR apps, but the company’s Street View app for Daydream is no slouch either, allowing you to step into 360 degree images of the world around you. The platform already offers plenty of content, but Google’s new Street View Ready cameras are set to introduce much more.

The search engine giant announced this new concept earlier this week. A total of 20 new 360 degree camera releasing this will will be branded with the Street View Ready certification that will allow for quick, painless uploading of images to Google’s world-spanning service. Why send out specialised cars to capture the world when you can get ordinary people to do it for you? 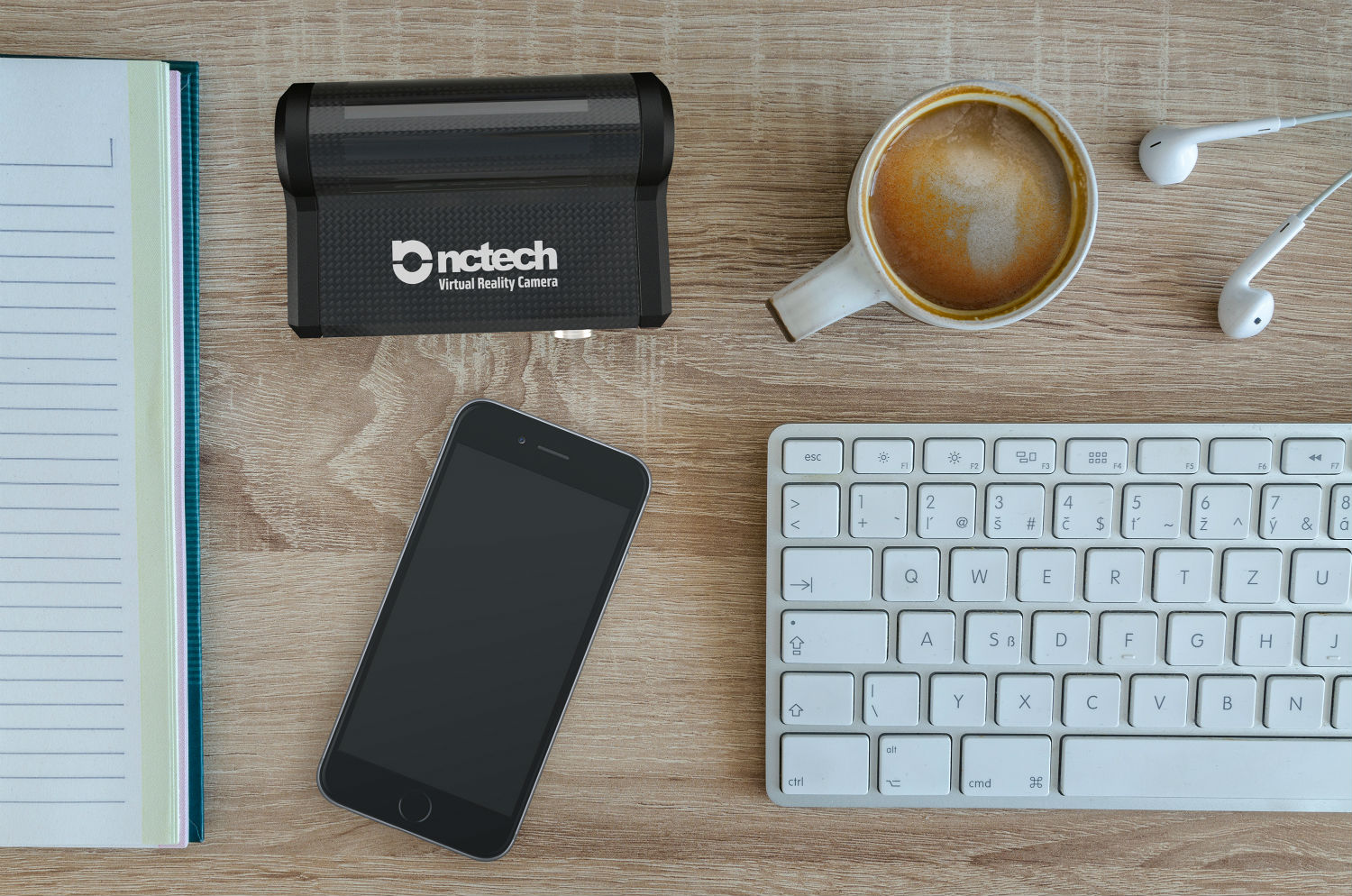 The Ready certification is split into different standards. Mobile Ready lets you publish content direct from the app, while Auto Ready devices capture frames from cameras mounted to vehicles. Workflow Ready, meanwhile, features a set of publishing tools to allow you to upload to Street View accounts.

The one we’re most interested in, obviously, is Street View VR ready, which “collect geometry in addition to generating sets of connected 360 photos.” You can see the specs for what makes a camera VR Ready here.

Matterport, InsideMaps, and NCTech will all be releasing cameras under the VR Ready certification. In fact, the latter company has already revealed its device at the Google Street View summit in Japan this week. Aptly named the Virtual Reality Camera (VRC), the device is designed to be a low-cost consumer camera that offers 3D capture of interior spaces. A price and release date for the kit has not been confirmed, though we’ve reached out to the company to ask.

NCTech also has entries in auto and mobile strands of the certification.